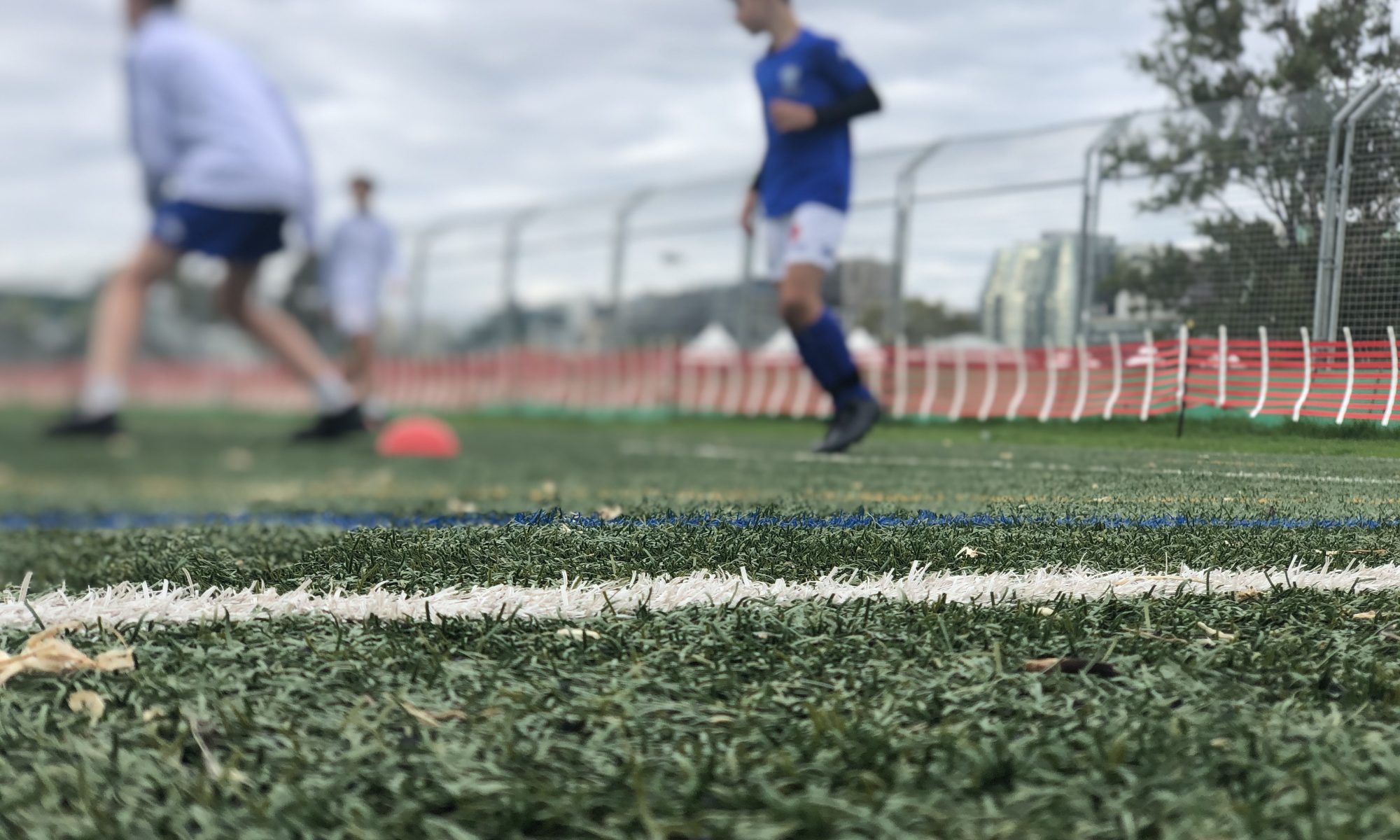 Max began his football career at the age of four when he fell in love with the world game glued to replays of Manchester United FC in the English Premier League. He still remembers Rooney, Giggs, Scholes, Nani and Berbatov producing magic on the pitch. He knew from that moment it was his dream to play professional football in Europe.

Wins the ball from defence, runs the length of the pitch and then scores from outside the
18-yard box!

The 'go to' penalty taker

Great placement in the 18-yard box

Showing some creativity during a practice session with fellow U13/14 players. 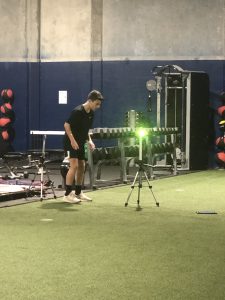 Practicing his left foot technique... on an empty

FOOTBALL FLASHBACK: maxprass_official as a 6-year

From #maxprass_official and the team at Three.Six.

Striker for a day: resulted in 1 goal from the cen

Always first to the scene in support of his team m

The General protecting the ball so the opposition

Communication between teammates on-pitch is critic

A stint in the backline gives #maxprass_official a

With 2 defenders clipping at his heels, #maxprass_

Eyes firmly on the ball with the opposition hot on

Another cracking run resulting in an equally crack